I often hear that some people are natural born travelers. To be honest, I don’t believe so. Just look at me. I was born normally. In a classic January day, with standard weight and without any strange features. Absolutely nothing, which can prove that I someday will become travel addicted or not. Also, I am not sure if you can somehow be infected. For example, do you have to spend some time exploring the world to catch that virus, or if some of your genes already have it, it will appear one day without a reason and will last forever?

To be able to travel outside Bulgaria before the changes you had to be very good in rhythm gymnastics, folk dancing or to sing in the choir. I wasn’t. But I clearly remember, that I was subscribed to every excursion or camp in the country. So, I am wondering is the answer for my travel passion hidden somewhere in my past?  I was going everywhere and having fun until the rest of the kids were sadly counting the minutes to the way back home. 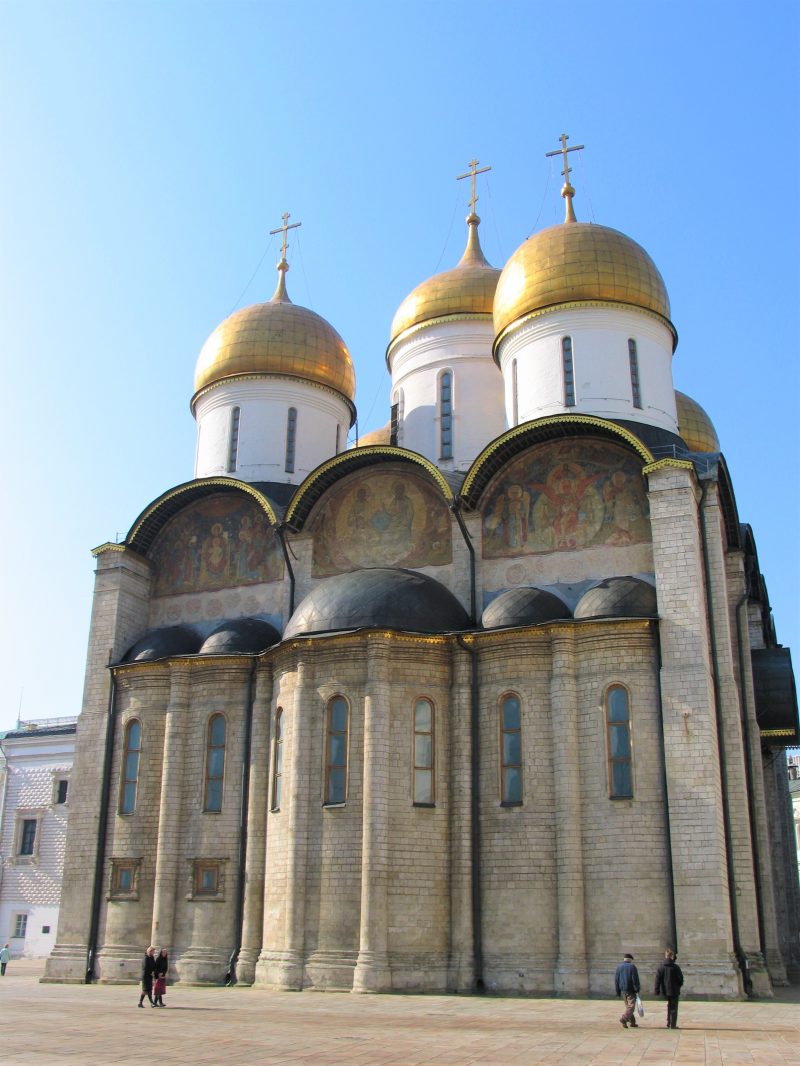 My first trip abroad without parents had happened in the summer after fifth grade. In those days there was not a big choice, and in my school, a rumor said that there will be two summer camps in Czechoslovakia and in USSR. The first one was sold out immediately and I was put in the second one. We were four unknown teachers and twenty unknown girls from the whole city on a three weeks train holiday. From Sofia, crossing Romania to Stavropol city and back thought Moscow.

Just to clear – the Stavropol area is where today’s border between Russia and Georgia is. And the only reason to organize a camp there was at that time brother ship between the cities– so modern. I have no idea what is happening in this place now, but so many years ago it was bad. We arrived just to discover, that there was no real camp. We were accommodated in a school, which was closed for renovation during the summer. We had twenty beds in one classroom for the girls and four for the teachers in another. I am not going to give you any more details, but I will mention only that we had to use the school toilet, and for the three weeks we went once in a Russian bathroom. That’s it. I can still hear the scandals between our teachers and the cook, that we cannot eat boiled potatoes and cucumbers from a jar every day. Once in the train we got boiled chicken with buckwheat. I think the potatoes were slightly more eatable. Anyway, neither the misery, nor the lack of a real camp managed to end my enthusiasm for adventures in the future. 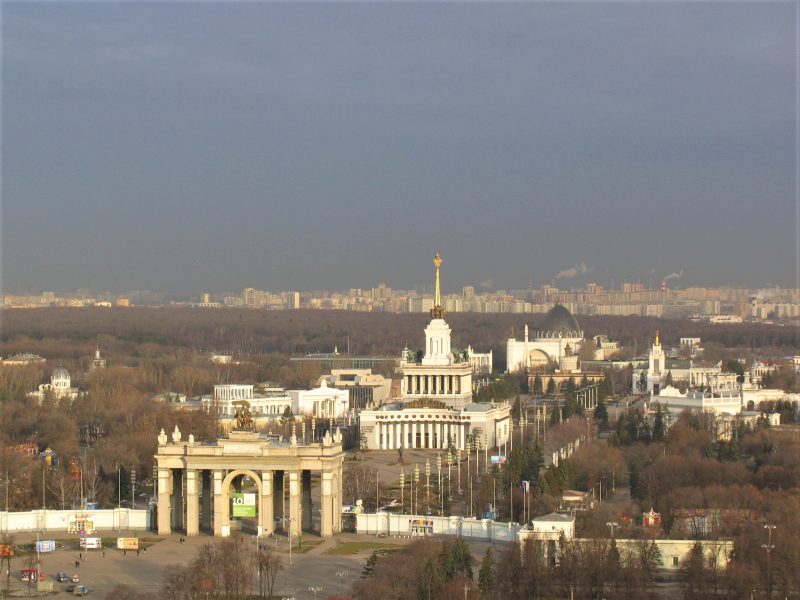 Years later there was an excursion again. This time with bus to Vienna and Budapest. I remember the big excitement. We had to obtain certain visa procedures, and to change money, which we didn’t have. This time I was lucky to travel with a girl from my class and my German language teacher. She was informed about my character and interests, so she left me and my friend to explore Vienna by ourselves.

We start with love and little bit of hate. The city was extraordinary, we were seeing the castles, and breathing the atmosphere, we were happy to be in such a clean and organized place, but we had almost no money, so we traveled gratis from the camp to the city center. I remember how I spent my money – once I bought a sandwich, I got one package of Mozart candies as a souvenir for my parents, we used the free day to enter the Museum of history of art and all the rest I gave for the opera Tosca from Puccini. We spend half a day waiting on a line for tickets. After the show we were screaming and may be the whole city understood our excitement. This journey has taught me that is not important where are you, or with whom are you, or how much money you have. It is important just to jump into the place and feel it in your own way.

Then I did my best to find a job, which requires a lot of traveling. During my holidays I was doing the same – traveling. I convinced myself that the traveler cannot be born but be created. You start with the classic, you go on a sightseeing tour, you jump from one place to another, you read the reviews. Then you start looking for something more. Outside the crowds, away from the cliché and the lines in front of the museums. You try to find time to talk to the locals, to cherish more the views, to feel the energy of the place.

Until today the visual memories from my journeys are tons of lends, sim carts and albums with pictures. I gave as a present my souvenirs, travel magazines and the book guides. The not visuals memories remain. The infection in floating inside me and eating the most precious thing I have – my time. I spend days, sometime weeks in search of flights, hotels and interesting destinations. Anyway, I am ok with a deal like this. Because the time, I am losing in planning, pays me with beautiful moments, which remains for a lifetime. 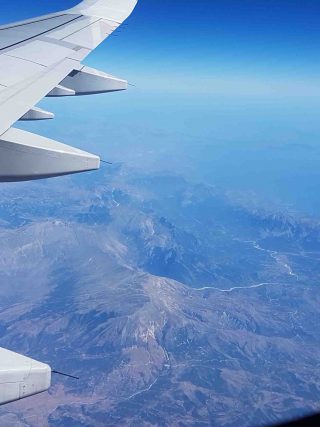 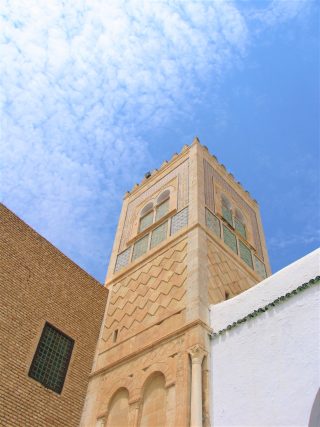 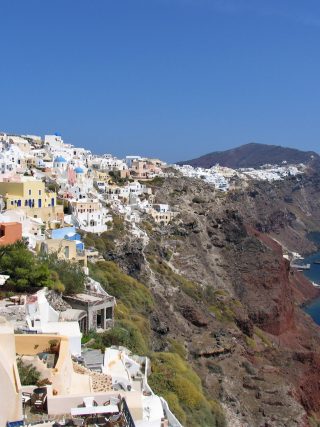 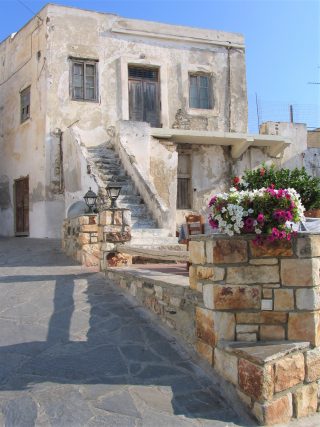 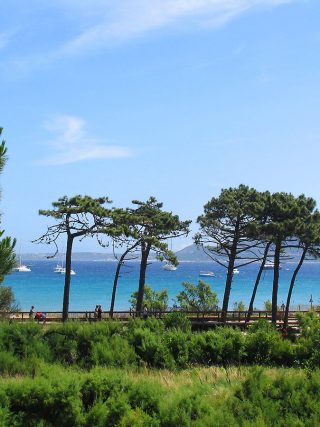 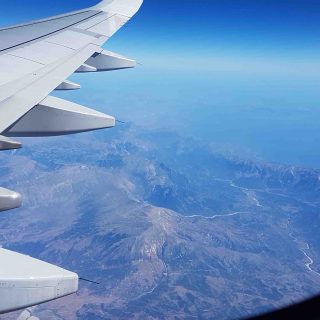 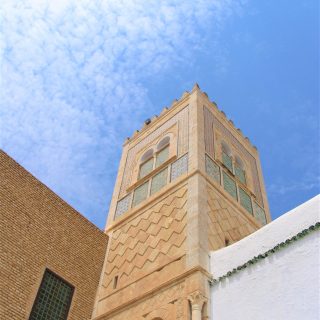 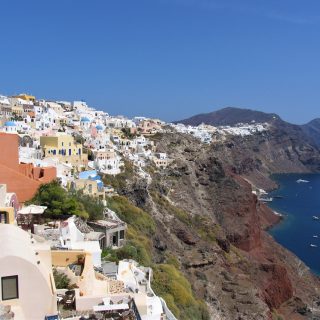 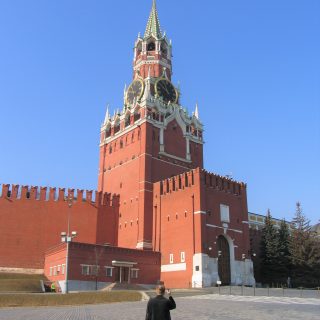